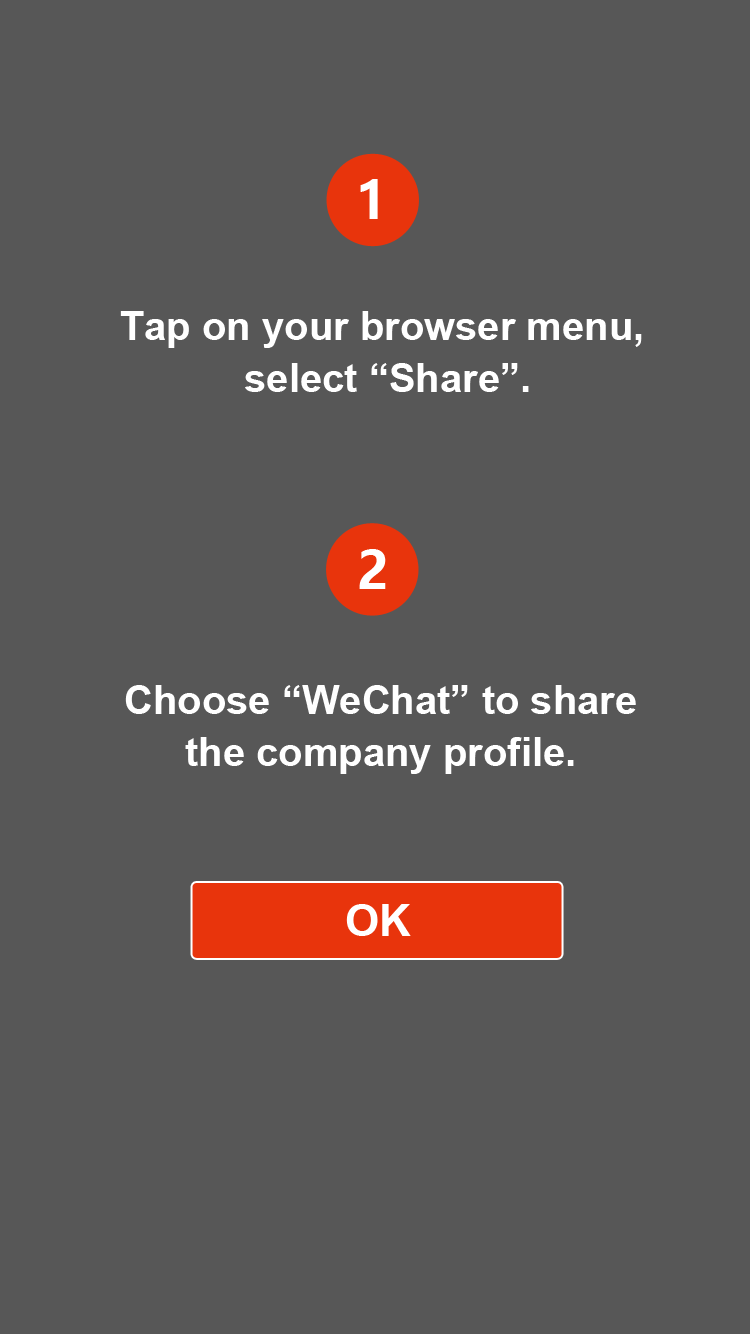 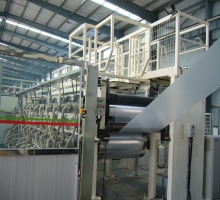 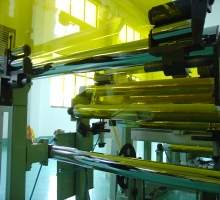 Due to browser incompatibility, some interface may not be fully viewed. For optimal performance, we recommend you to use below browsers.